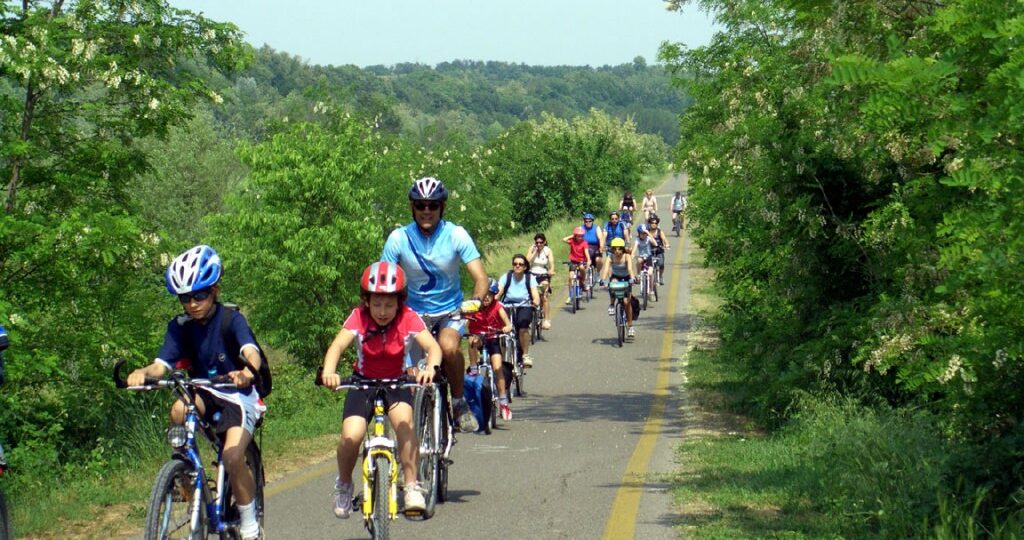 One of the most beautiful cycle paths in the south-east of Lake Garda is the cycle path that runs along the Mincio. The only river flowing out of our lake (right from Peschiera del Garda) and reaching Mantua after a journey of approx. 45 km where it subsequently forms the three lakes that surround the city of the Gonzagas. Shortly after Mantua, the Mincio flows into the Po.

There are several variants of this cycle path built over the last decade. Currently (2010) the main variant can be considered the one that from the Mantua railway station crosses the lakes runs for a few kilometers through the countryside north of Mantua along irrigation canals and then flows into the Mincio at Pozzolo.

From Pozzolo onwards the track follows the Mincio up to Peschiera, first on the east bank and then in the last kilometers on the west bank. 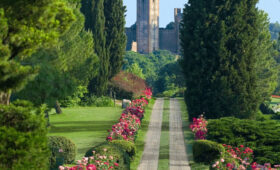 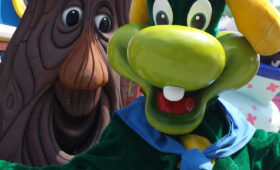 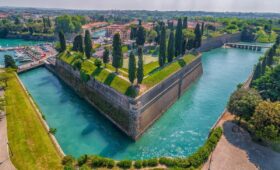 Peschiera Tour around the Walls

Any cookies that may not be particularly necessary for the website to function and is used specifically to collect user personal data via analytics, ads, other embedded contents are termed as non-necessary cookies. It is mandatory to procure user consent prior to running these cookies on your website.